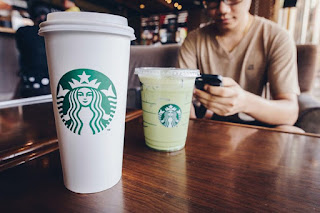 A former female CIA clandestine officer, named Fox, served from 2003 to 2010 deployed to 16 countries to infiltrate terrorist networks in the post-Sept. 11 world," according to a summary on NPR. She revealed that a CIA instructor taught her a neat trick that he'd come up with, using a Starbucks gift card, to let recruited assets signal that they needed to meet:


"He gives one [gift card] to each of his assets and tells them, 'If you need to see me, buy a coffee.' Then he checks the card numbers on a cybercafé computer each day, and if the balance on one is depleted, he knows he's got a meeting. ...


Saves him having to drive past a whole slew of different physical signal sites each day [to check for chalk marks and lowered window blinds]. And the card numbers aren't tied to identities, so the whole thing is pretty secure." Click HERE to read the full article.